Music Mogul, Kobe Jamero from the City of New York is the epitome of Music Production and the well-known lord of “Bounce”. He carries a sound like no one has ever heard, creating a combination of ground shaking kicks, ear plucking snares, and timeless melodies that force your body to move unconsciously. In fact, you might catch him bumping his beats as he cruises through Brooklyn in his Benz. Although he’s only in his early 20’s, Mr. Jamero has produced a vast catalog of music that has been heard all around the world – (MTV, VH1, Keeping Up With The Kardashians and many more). He’s also the Owner of The Luxor Studio, located in Brooklyn, NY – The Most Exclusive Recording Studio in New York City, working with Artists the likes of A Boogie, Tory Lanez, and Dave East, a true businessman. In 2017 he founded VASAT – The Poshest Recording Label in the City of New York. That very same year Mr. Jamero signed “Emmanuel Matos” and created the hit “RARI” which streamed on Spotify and Soundcloud well over one million times! It was a massive success. He’d produced such a huge wave and secured his golden foundation for his brand. Currently, Kobe Jamero and VASAT are working on their next huge wave . This exclusive Kobe Jamero production, from the slick drums to the ethereal sounds will push the city on its musically famine side. The dark and slick futuristic sound of  Kobe draws comparison to Timbaland & POLO, and will definitely end up as another hit for Kobe as the Mogul continues his work to convince music listeners to “Give Good Music a Chance”. 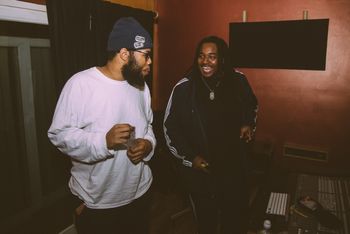 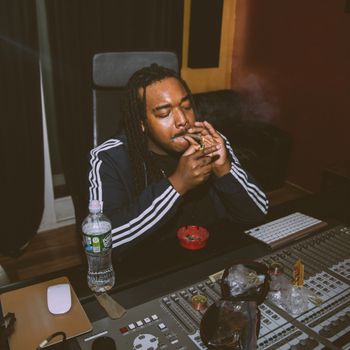 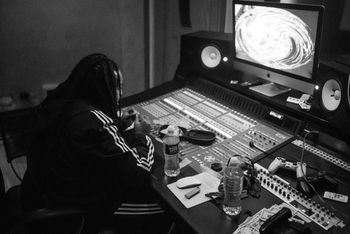 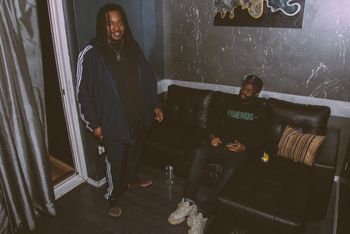 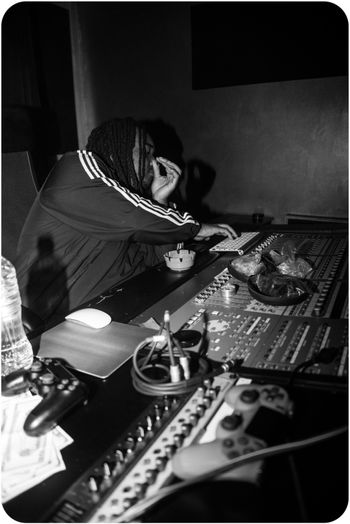 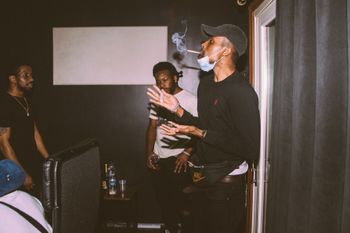 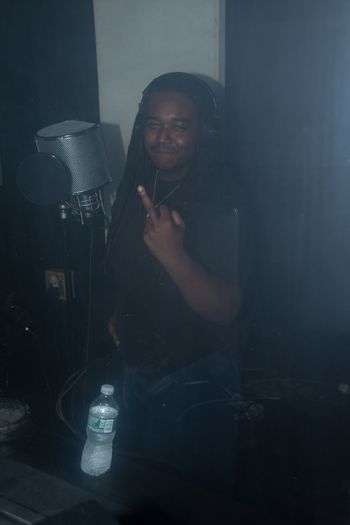 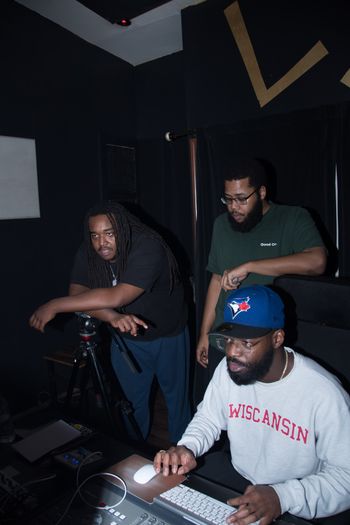